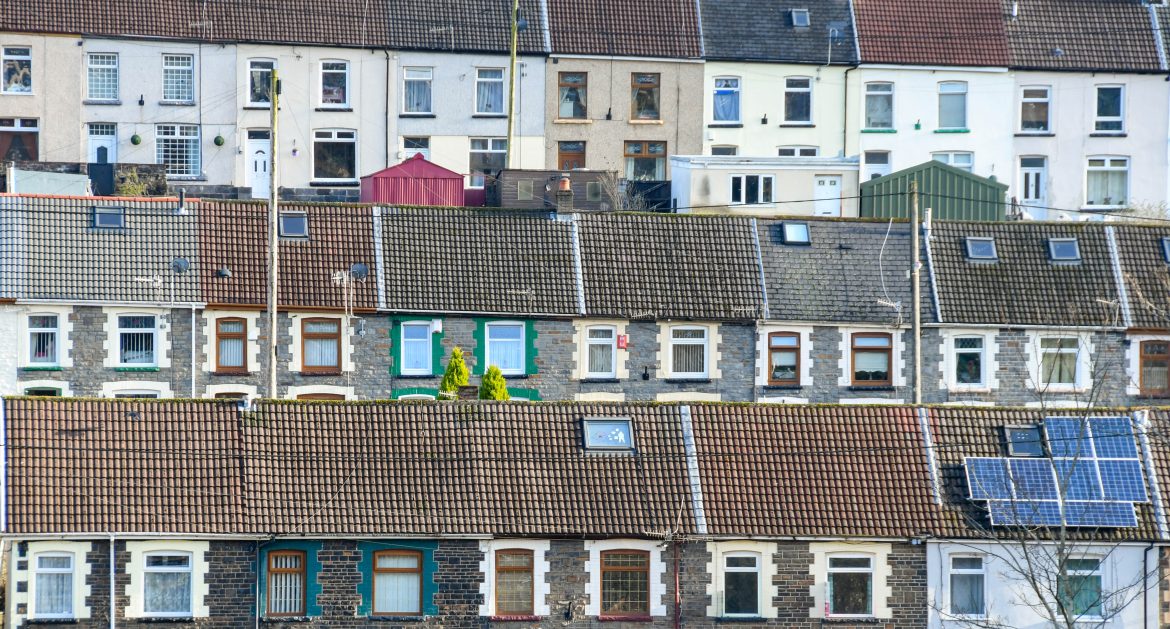 House prices in Wales increased by an average of 5% in the year to April 2020, according to new figures released by the Land Registry.

The latest figures showed house prices were growing at nearly double the UK annual rate of 2.6% over the same period.

In Wales, 21 out of 22 local authority areas showed an increase in average prices in April 2020 when compared with April 2019.

Estate agents said, however, lower transactions during the recent COVID-19 lockdown should see the data treated with some caution.

The most expensive area to live was Monmouthshire, where the cost of an average house was £267,831.

In contrast, the cheapest area to purchase a property was Blaenau Gwent, where an average house cost £87,693.

The biggest increase was in Rhondda Cynon Taf where prices rose nearly 16% to £126,785.

Tim Goodwin, of Williams and Goodwin estate agents in North Wales, said: “Whilst the April house price index shows continued growth in house prices in Wales this must be treated with caution as the data for April will be very limited as we were in the lockdown period of the pandemic.”

He added: “Although, they would suggest that the region is continuing to catch up with the larger historical growths seen in house prices elsewhere.

“Likewise factors such as the historically low interest rates were also beginning to have an impact in attracting local first-time buyers into the marketplace, which has a knock on effect on the whole of the housing sector.”

Image: Terraces houses in the Rhondda valley, where houses prices have risen by 15.7%