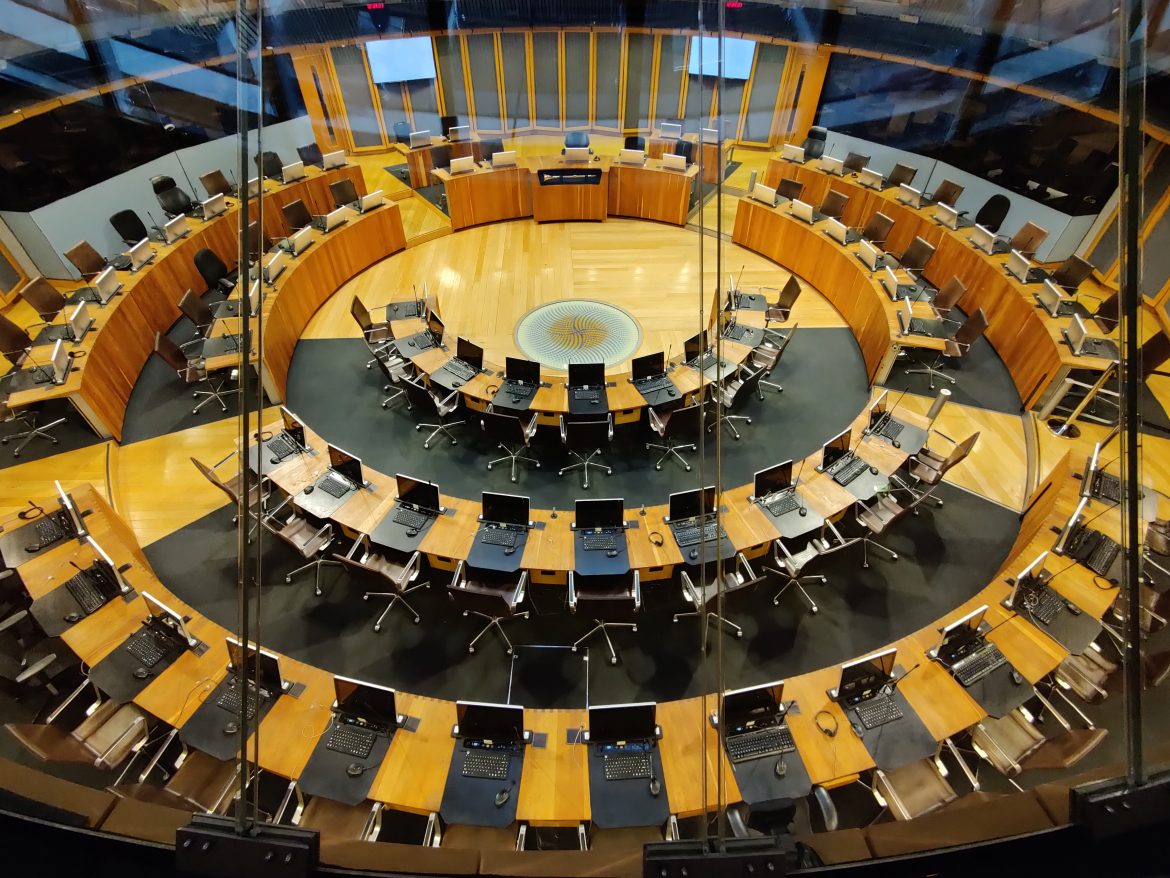 The Welsh government has announced it will provide a total of £224.5m of infrastructure funding in its 2021/22 budget.

A large proportion of that capital funding, £147m, will go toward funding various housing programmes in Wales.

£100m has been put aside to top up the Social Housing Fund, which will now total £250m.

The Welsh government said the extra investment has allowed it to put aside more funding for the Optimised Retrofit Programme to help decarbonise homes, which will now total £50m.

There will also be a further £10m for the government’s Land for Housing Scheme, which it says will increase the supply and delivery speed of affordable and market housing, as well as promote the creation of local jobs, training opportunities, and the housing development supply chain.

There will also be an extra £84m for the Help to Buy scheme.

Other infrastructure investments include £30m for new schools and an extra £8m for councils and Natural Resources Wales to repair damage caused by recent flooding and on wider flood-protection work.

Another £20m will be earmarked for walking and cycling routes, which the Welsh government said would increase total investment in active travel for the year to £75m.

Commenting on the reveal, Stuart Ropke, chief executive at Community Housing Cymru, said: “In a year when the importance of home has been highlighted more than ever, we are delighted to see record-breaking levels of investment for housing confirmed in today’s Welsh Budget.

“The additional £50m allocation for Social Housing Grant takes the total investment to £250m, nearly four times the amount distributed during the 2016 budget, and highlights the commitment the current Welsh Government has made to building good quality affordable homes.

Welsh Conservative finance spokesman Mark Isherwood said: “The pandemic has devastated the Welsh economy, and people and businesses are crying out for more support from Labour ministers so we can support families and save Welsh jobs, but those cries have been sadly ignored.

“After over two decades in power and numerous budgets, successive Labour governments in Cardiff Bay have failed to deliver for hardworking people, and sadly there’s little reason to believe that this budget will be any different – it will only take us back to the same old normal under Labour.”

Plaid Cymru economy spokeswoman Helen Mary Jones said: “By refusing to extend the eligibility criteria for free school meals and to freeze council tax, Labour is failing to protect the most vulnerable from the impact of the pandemic.

“£200m is but a drop in the ocean for businesses who are, like the hospitality sector, on their knees and kept awake at night fearing closure and redundancies.”