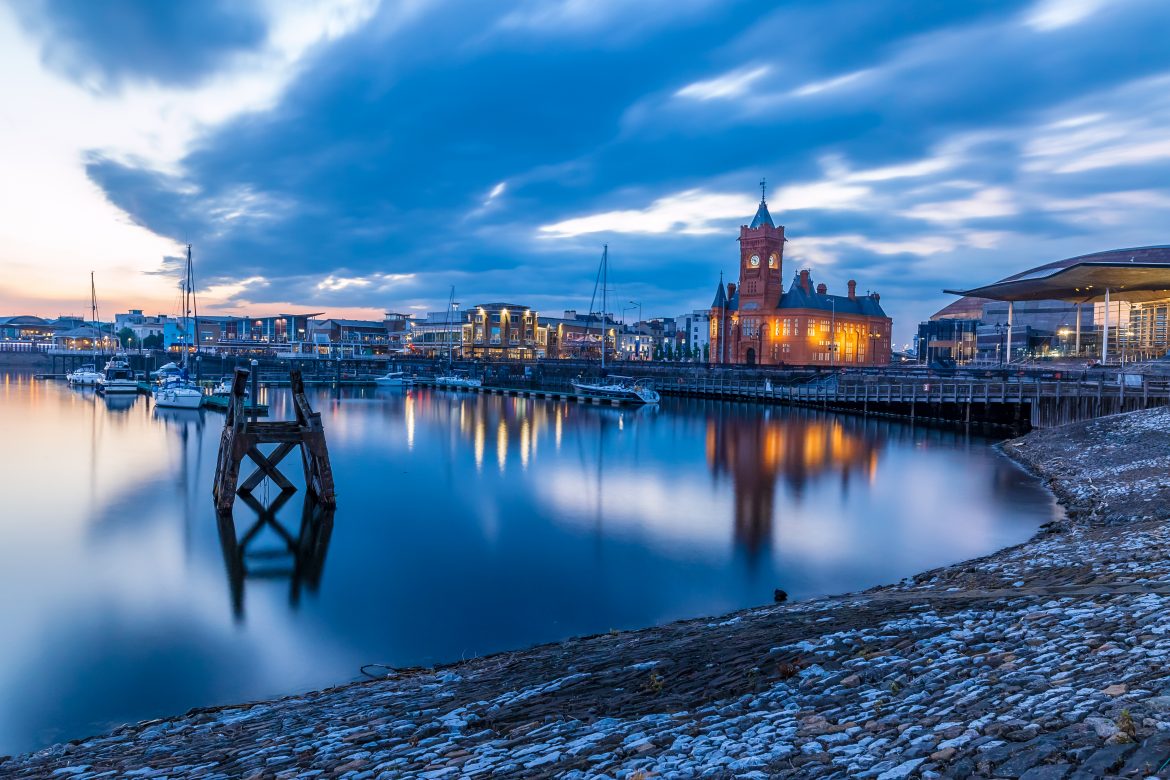 Developers in Wales must consider potential future flood or coastal erosion due to global warming when planning a new project, the Welsh government has said.

The new planning policy, Technical Advice 15, will be used across Wales by the Welsh government and local planning authorities.

Minister for Climate Change Julie James said the advice, a UK first, will help protect communities from the worsening effects of climate change.

In a bid to reduce the impact of flooding on properties in Wales, developers will be required to work with maps produced by Natural Resources Wales that show current risk levels as well as the risk posed by climate change.

Latest projections show 11.3% of land in Wales will be at risk from flooding from rivers or the sea.

James said: “The plans are significant in that they allow us to look forward in time as well as a snapshot of now and the past.

“And that’s particularly important because we’re asking our planning authorities to take into account what we know is the most likely thing to happen in terms of flood risk, so we aren’t building homes, facilities, buildings, industry now, that are at a severe risk of flooding in the future.

“We’ve got to do that because we know already the pattern of flooding around Wales is changing and getting worse.”

She added: “What used to be rare flooding events have become more common with the climate changing around us, so we must protect future developments from the risk of flooding, either with strengthened flood defences or to make sure that they’re just located [elsewhere].”

James said funding was available from the government for development on other land, such as former industrial sites, which should be chosen instead of areas at risk of flooding.

Read next: Retrofit sector must grow tenfold to reach net-zero by 2050 – report