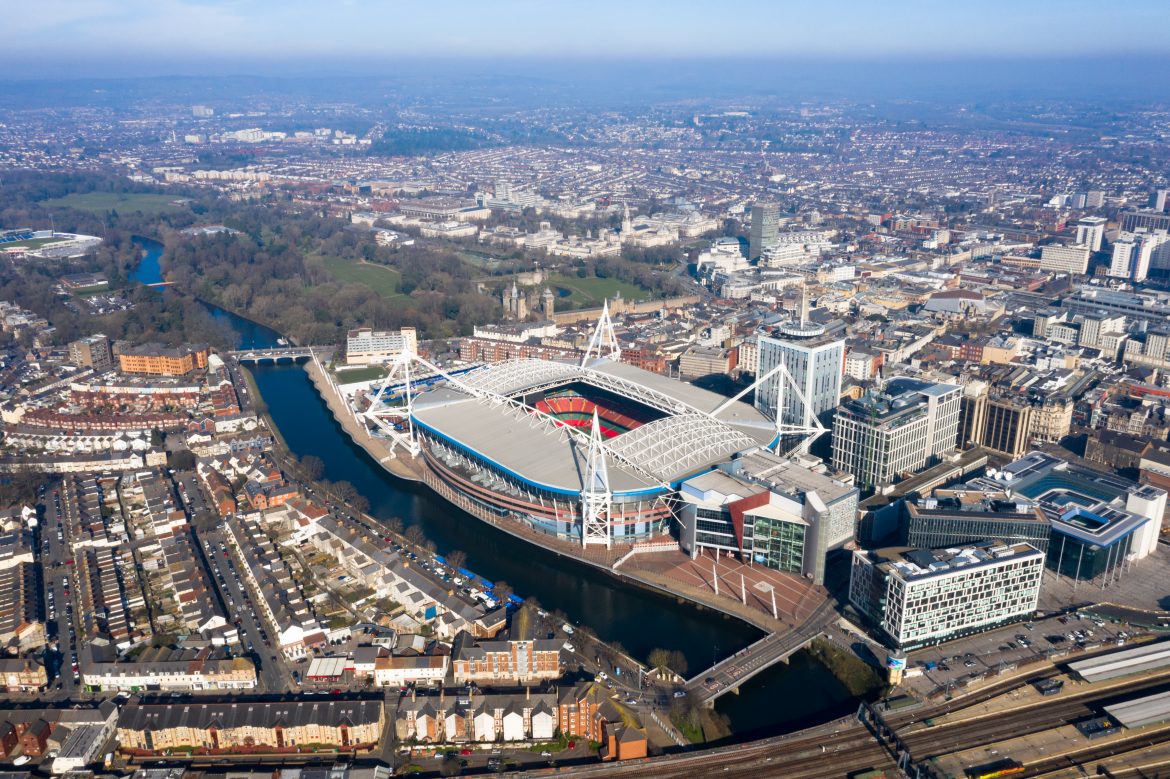 The Welsh government has said it is on track to exceed its target of delivering 20,000 affordable homes by the end of the current parliamentary term in May.

The government had committed to delivering 20,000 affordable homes, including more than 6,000 Help to Buy homes, by the end of the current parliamentary term – which runs from 2016 to 2021.

With 12 months of official figures still to be reported, the government is optimistic that this target will be surpassed by March.

Local authorities and housing associations have reported to the Welsh government that they expect to deliver a further 4,000 affordable homes built during the 2020/21 period.

However, the government said these figures must be treated with caution, as they have previously overestimated what has been delivered.

Over the current Senedd term, the Welsh government has invested over £2bn in housing, including £33m in the latest phase of its Innovative Housing Programme and more than £89m in the Social Housing Grant for 2020/21.

Welsh housing minister Julie James has previously said her party will commit to delivering 20,000 social homes over the next parliamentary term if re-elected in May this year.

James said: “I’m thrilled to say we will comfortably hit our affordable homes target this term.

“The increase in affordable housing is a direct result of our record investment in housing during this term.

“These are high-quality, energy-efficient, warm homes, which have been built to last and, really importantly, are also affordable to run.”

In December, the government said it would invest over £200m in building new homes in 2021/22 as part of its latest budget.

James added: “The past year has been challenging for everyone and it is fantastic to see that despite the pandemic and the impact it has had on house builders and registered social landlords, we have still been able to build much-needed affordable homes at pace and scale.