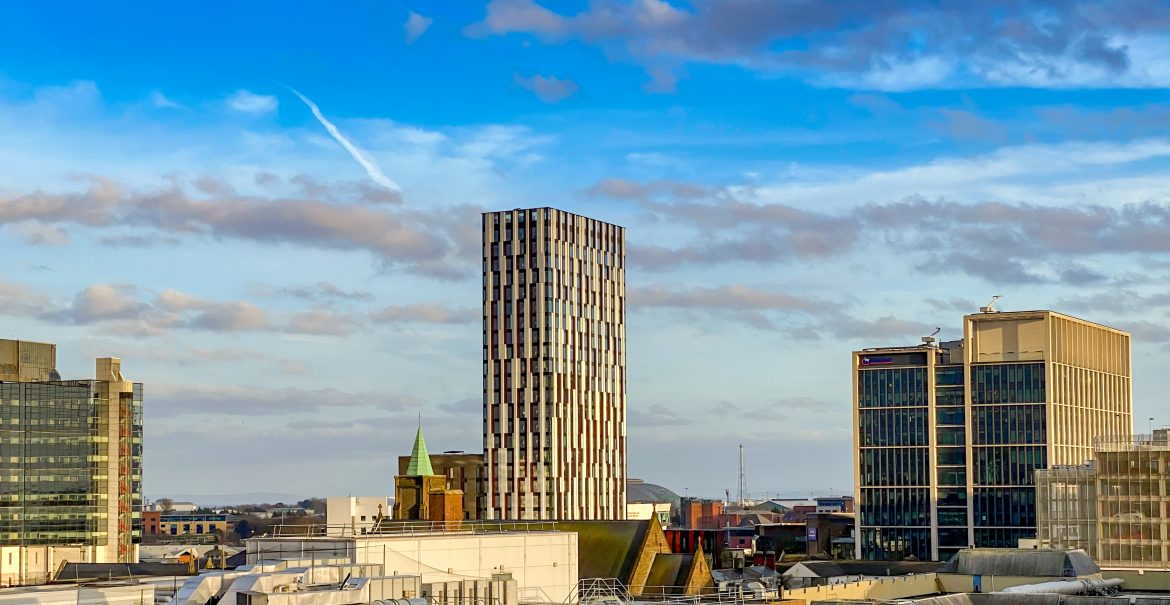 The Welsh government has set out a series of building safety reforms in a new white paper, which it claims would give Wales the most comprehensive regime in the UK.

The Building Safety White Paper proposes “clear lines of accountability” for building owners and managers as well as a “stronger” regulatory system, according to the government.

Welsh housing minister Julie James said the suggested policies “will create a new and much improved regime which puts the safety of residents first”.

James said: “Most importantly, these proposals are designed to empower residents by giving them far more say in the matters that affect their homes and providing clear channels for them to speak up and alert those responsible when things go wrong.

“Those who own and manage our buildings must live up to their obligations to put things right.”

The white paper follows the UK government’s draft Building Safety Bill, which was published in July last year, part of which will apply to Wales.

The measures set out in the 122-page document are largely based on recommendations from Dame Judith Hackitt’s review of building regulations and fire safety, as well as the Welsh government’s own Building Safety Expert Group.

Like the draft bill, the Welsh government’s white paper, which covers all forms of multi-occupied residential buildings, proposes identifying properly qualified dutyholders who will be legally responsible for the safety of buildings throughout their lifecycles.

Similar to England, the Welsh government is proposing the appointment of building safety managers for high-rise blocks – and strict sanctions including potential prison sentences for dutyholders who disregard the rules.

The government has put forward the options of a new national building safety regulator, appointing an existing regulatory body, or using multiple regulators to marshal the new regime.

The white paper does not specify how building owners should fund additional costs associated with the new regime.

In October, the Welsh government said it was “actively exploring options” to protect leaseholders from building safety remediation costs, but did not commit to ensuring they would not have to pay.

There are an estimated 148 high-rise residential buildings, compared with around 12,000 in England.

The white paper is open to consultation, with a deadline of 12 April.

Legislation is not expected to be passed until the next Senedd term, which begins after the elections in May.