Home NewsBusiness What does today’s budget have in store for housing?

What does today’s budget have in store for housing? 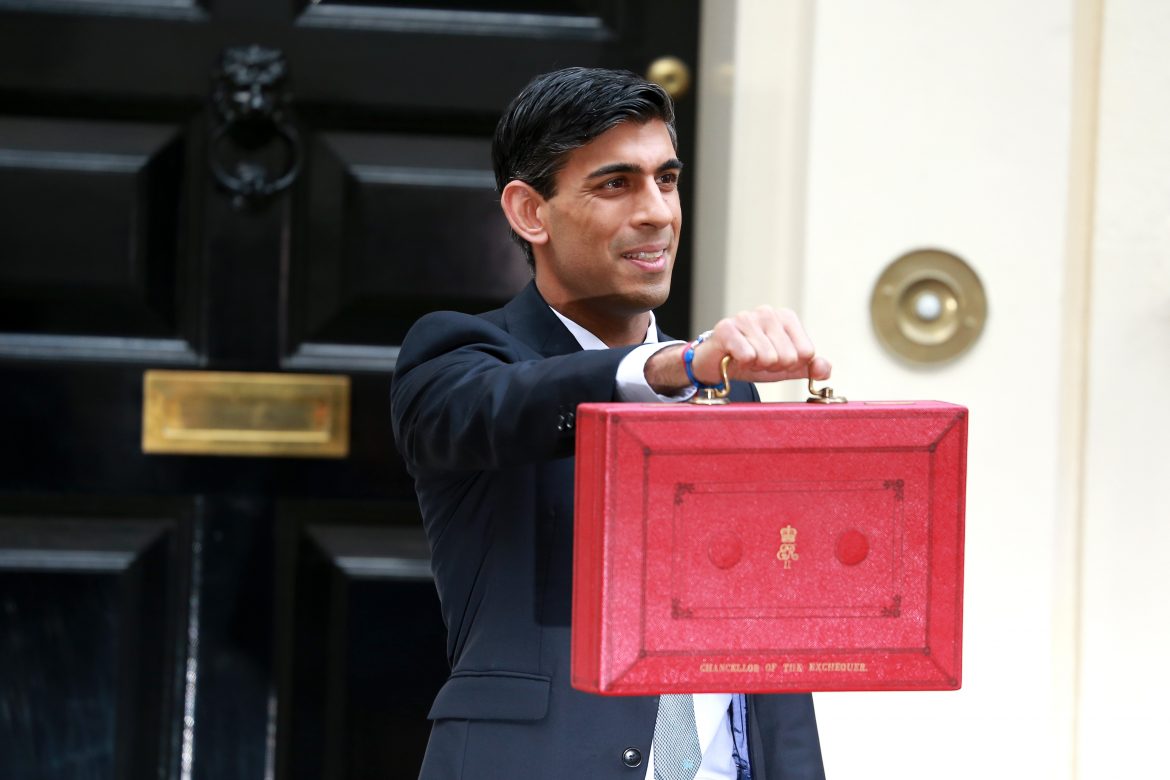 Chancellor Rishi Sunak will later unveil the government’s budget for the 2021/22 period, and while the focus will be on the extension of the furlough scheme and support for businesses, a decent chunk will set out how the UK economy can recover post-COVID.

This is where housing is expected to play a not insignificant role.

Sunak has already all but confirmed a mortgage guarantee scheme that will allow first-time buyers able to secure a 5% deposit on a home.

And according to BBC sources, it is looking very likely that he will also announce a £20-a-week top-up to Universal Credit for six months to help struggling households.

Not as certain but still expected is an extension to the stamp duty holiday, which is currently due to end on 31 March.

Newspaper reports have suggested the holiday could be extended by up to three months, which would take it to the end of June.

However, question marks remain over whether the government will extend the £3bn Green Homes Grant scheme, which was introduced last summer to help fund energy-efficiency improvements to homes.

Recent analysis found that the government will miss its goal of switching 600,000 households to renewable energy by the end of March by more than 90%.

The government has a legally binding agreement of becoming a net-zero economy by 2050.

For the broader construction industry, a freeze on personal income tax allowance has been rumoured, though not confirmed.

New IR35 tax rules are also set to be introduced on 6 April within the private sector, but it remains to be seen how much of a mention the reform will get in Sunak’s statement later today.

The chancellor is due to unveil the latest budget on 3 March at 12.30pm.

The Welsh government has already unveiled its budget for the 2021/22 period, pledging £147 for housing programmes within Wales.

The lion’s share of the investment, £100m, has been put aside to top up the Social Housing Fund, which will now total £250m.

Read next: Research highlights disparity within council housebuilding in England