whg: Opening the door to AMC 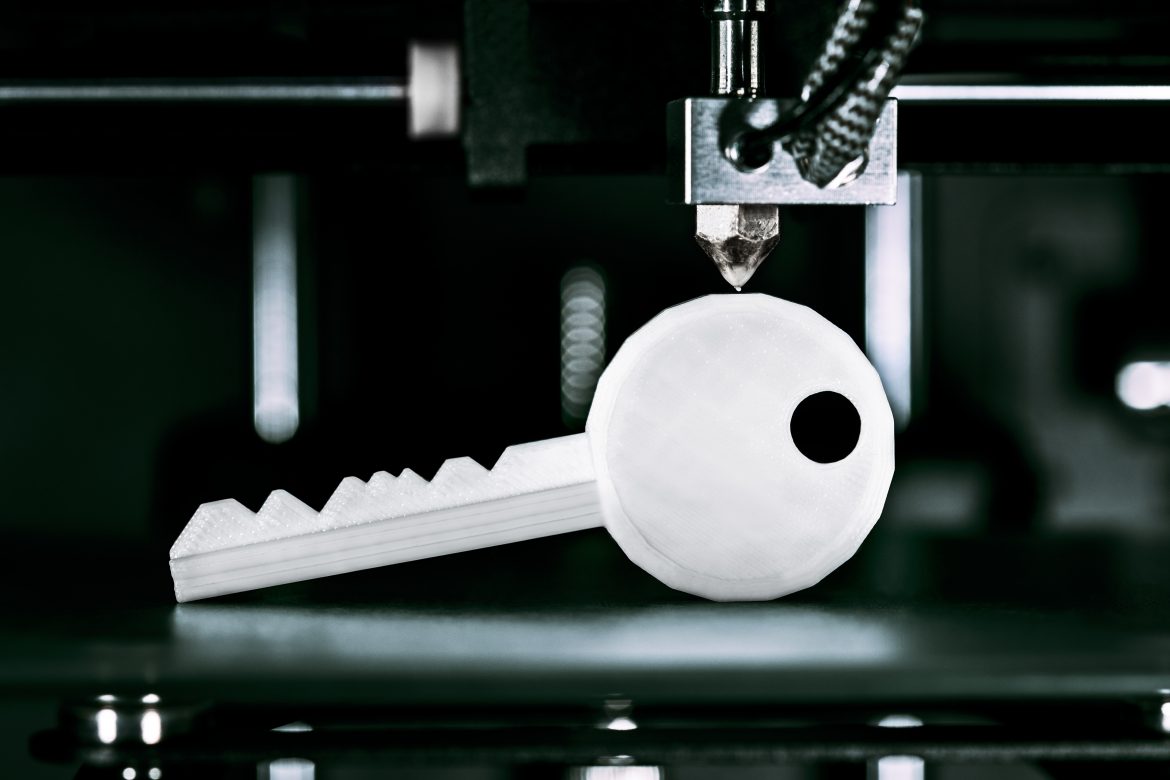 With the case for modern methods of construction growing ever stronger, Housing Digital talks with whg’s Rebecca Bennett Casserly and Paul Nicol about why they’ve signed up to the West Midlands Combined Authority’s AMC advisory group and why they think the technology is here to stay…

How can we build quality homes quickly and at the scale needed to plug the country’s colossal housing gap? It’s a question whose answer is stupefyingly simple yet frustratingly convoluted.

Earlier this year, whg joined the Advanced Manufacture in Construction (AMC) advisory group in an effort to help boost the perceived alternatives to traditional methods of housebuilding. Formally launched by the West Midlands Combined Authority (WMCA) in April, the group’s core aim is to help the West Midlands bounce back quicker than it otherwise would from the economic impact of the COVID-19 crisis and to help construct the 215,000 new homes the region needs by 2031.

But what exactly is AMC? And will the advisory group prove successful in its ambitions to roll it out across the West Midlands and cushion the region from the financial haymaker that is COVID-19?

For the uninitiated, AMC can be seen as a subset of Modern Methods of Construction (MMC), the umbrella term used to describe new and innovative methods of housing development such as offsite manufacturing and modular construction.

“It’s probably typified by the use of digital technology throughout the process,” says Rebecca Bennett Casserly, whg’s corporate director of development.

“Particularly, it’s automation and high-performance material. So it’s typical of the manufacturing lines that the vehicle and aeroplane industry use, and again, it’s all about having that quality and performance.”

Aside from the quality, AMC also brings with it a bounty of benefits that other methods of construction arguably lack.

For one, the homes are constructed in a controlled manner, in a controlled condition, in a controlled factory. This way of building improves consistency and completely removes the unpredictability and disruption caused by the outside elements, which in turn, drives up efficiency and productivity.

Further bolstering the case for AMC, a recent report by the government’s MMC champion, Mark Farmer – who also leads the AMC advisory group – stated that a shift toward modular building could see the creation of around 50,000 jobs.

It was a report in which co-author Mike De’Ath said new modular homes outperform traditional new homes “in nearly every area”.

“You’d expect to have your houses more efficiently run from a utility perspective and also be a vast amount less of wastage of construction materials…simple things like having plasterboards cut to size offsite…which will also come to its own fruition over time.

“That will just be a huge reduction in CO2 and general waste.”

With the supposed benefits of AMC and MMC so numerous, why has it yet to take off in the UK? Why do we still rely on traditional methods of construction while our Scandinavian and European neighbours surge ahead with new ways of homebuilding?

“That’s a good question,” says Rebecca. “I guess you have to look at who’s responsible for output, and the majority of output comes from the private sector.

“It has the ability to control output with traditional built…in other words, you build to sell, you build to order, and then because we have the type of housing market that we do, the proportions of owner-occupation we have in this country, it’s very much living to that sort of agenda.”

The use of traditional construction materials such as brick and stone is partly to blame for the slow adoption of MMC and its subsets, and so too is the stigma that still surrounds it – a double hit precipitated by the hangover of the post-war modular housing boom and MMC’s perception as a new and untested technology.

So, how does whg and the AMC advisory group plan to give MMC that extra boost it needs to finally break into the mainstream?

“Essentially, by providing a roadmap to accelerate growth in the industry and make the West Midlands a centre for excellence within the industry for AMC,” says Rebecca.

Although the roadmap has yet to be approved, Rebecca says it’s an “action-orientated plan” based around setting constraints, whose core aim is to time success, accelerate housing delivery and social outcomes, and help deliver a zero-carbon future.

In addition, the roadmap puts a focus on staying local, investing in a regional-interest growth agenda (which, says Rebecca, the WMCA possesses) and contributing to providing great places.

“It’s a mixed bag, but with obviously housing supply delivery at the heart of it,” says Rebecca.

“It’s definitely a permanent fixture of the horizon,” adds Paul, “but as with all new things and new technology, there is an element of caution that surrounds that, so there’s a lot of working that’s going on in the background to help get rid of the stigma that surrounds MMC.

“Watch this space, I would say.”

Out with the old?

In November 2019, then housing minister Esther McVey announced Mark Farmer – a vastly experienced construction professional who authored the Modernise or Die report in 2016 – as the government’s first Champion for Modern Methods of Construction in housebuilding.

Around the same time, the government launched its biggest ever investment in a singular offsite manufacturer, securing a £30m deal with ilke Homes and its MMC factory as McVey lauded MMC as the “new gold standard” of building.

The icing on the cake? The world’s tallest modular building was completed on George Street Croydon, just 35 weeks after construction began.

It seems as if everything is now starting to come together for MMC, and with the benefits becoming more recognised and the stigma shedding, is it time to finally wave goodbye to our traditional housebuilding ways?

“The government and certainly Homes England are looking more toward AMC to support and contribute to the housing delivery, as opposed to competing with traditional construction methods,” says Paul.

“It’s certainly recognised by the steering group…and with some of the board members on the group that are significant Tier 1 contractors…it’s getting an interesting point of view from their [traditional construction] perspective on the AMC market as well.”

Even if MMC and AMC were in competition, it’s not like traditional construction methods could satisfy the UK’s colossal demand for housing alone. While the government’s goal is to build a total of 300,000 new homes each year, last year, it achieved just over half that – a record, seeing as the last time the government built more was in 2007, when Tony Blair’s Labour Party was still in power.

“The amount of housing that we need in this country…the traditional construction sector simply cannot compete to do that, it’s just not big enough,” says Rebecca.

“They are unable to do that, with the skills shortages, etc., so there has to be a different way to meet demand.”

And that brings us to partnership working. By teaming up with a combination of local universities, construction companies, and other housing associations as part of the WMCA’s AMC advisory group, whg believes it can boost the uptake of AMC in both its own organisation and the wider Midlands region.

“We know it’s going to be difficult to create traction,” says Rebecca. “Therefore, you need even greater collaboration and partnerships to really sell the proposition, sell the message, get traction…to really get hold.”

“Being a large Midlands-based housing provider and developer, we are keen to understand what the combined authority are creating within the Midlands,” Paul adds.

“So we sort of see this as a conduit to reach out to AMC manufacturers within the region, especially as the combined authority will be increasing its uptake on AMC technologies.

“It’s certainly an interesting space for us.”

Though the same old questions continue to beleaguer the sector, with no clear consensus emerging as to who should build what and where and with whose money, the question of whether MMC and its subsets will ever break through to the mainstream has grown moot.

Through talking with industry experts such as whg and gaining insight into their commitment to collaboration, it’s becoming increasingly clear that it’s not a question of if MMC will break through to the mainstream – it’s a question of when.

Read next: Keeping up with COVID: Ongo