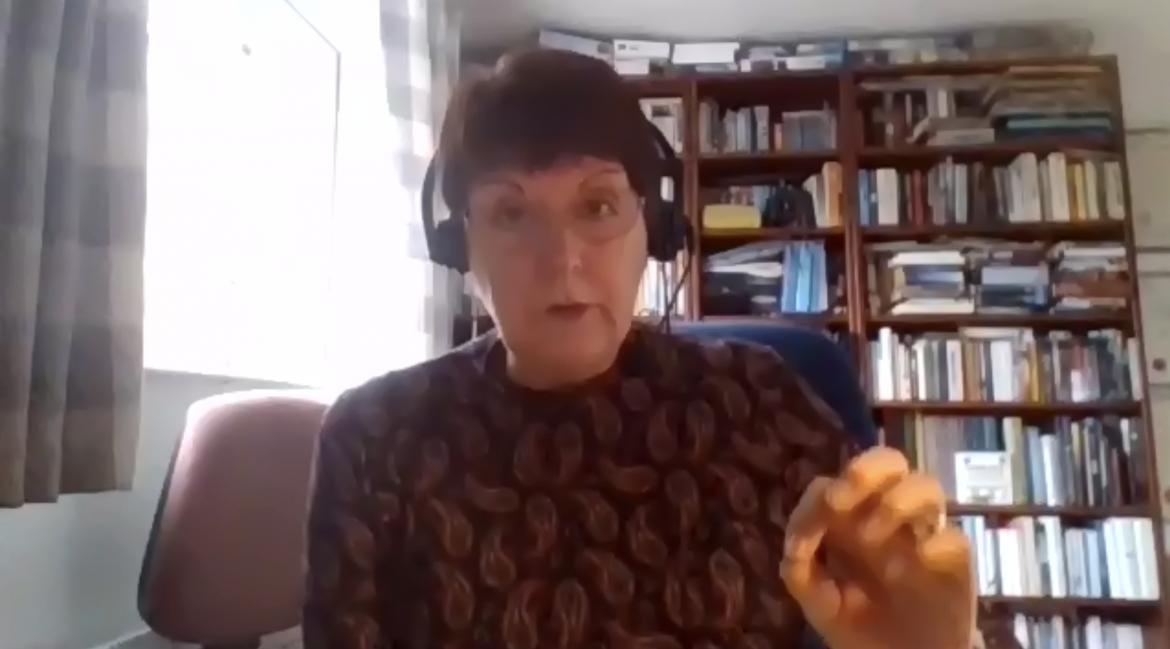 The Social Housing White Paper was the hot topic at Savills’ 2020 housing seminar, with the paper published no more than a week ago.

Featuring talks from some of housing’s heaviest hitters, Savills 10th Annual Housing Seminar saw all speakers share their perspective on the long-awaited Charter for Social Housing Residents and what it might mean for the sector going forward.

The chief executive of the Regulator of Social Housing, Fiona MacGregor, said “we really do welcome” the White Paper.

One of the most notable aspects of the White Paper is the level of power that the Regulator stands to gain as the reforms are rolled out – for example, removing the cap on the level of fines it can issue and the ability to arrange emergency repairs where a survey uncovers evidence of systemic landlord failures.

However, MacGregor said: “Nobody should underestimate the extent of the powers we already have – we have some really draconian powers already.”

She added that the Regulator “rarely” needs to use its powers, and hopes this will continue going forward.

Meanwhile Kelsey Walker, director of Savills’ Affordable Housing Consultancy, sought to highlight to seriousness with which the sector should approach the White Paper.

“The risks of providers getting it wrong are higher,” she said, adding that failure “is more likely to be identified”.

Walker also noted the “challenges” the Regulator may have in balancing its economic and regulatory roles.

Seeking to address such concerns, MacGregor said: “While the primary purpose of social housing providers is to provide good quality safe homes for tenants and quality services…you can’t do those things, you can’t fulfil your core purpose, if you’re going bust.”

He said: “Now is the time to press the case for affordable and social homes.

“It is now really, really important that, with the delivery numbers we’ve got, that we bust them quickly and we bust them confidently.”

He added: “The best entry ticket to wider influence and winning an argument is, you give us the opportunity and…we’ll deliver it, and we’ll deliver it in spades.”

While Dame Judith Hackitt – known for her chairship of the Independent Review of Building Regulations and Fire Safety – largely focused on recent and upcoming developments in building regulation, she did question whether the sector can successfully implement and adapt to the reforms laid out in the White Paper.

Aside from the Social Housing White Paper, the seminar was keen to discuss some of the other prominent talking points that have come to the fore in recent months – especially in light of the ongoing COVID-19 pandemic.

Housing minister Christopher Pincher spoke of the housing sector as a “bellwether” of the wider UK economy.

“You in the housing sector are at the forefront at some of these most profound changes as we attempt to build back our economy, build back lives, and build both back better,” said Pincher.

The minister also sought to highlight the importance of “attractive” homes and communities.

Pincher said: “For many people, the pandemic has been made tolerable by a good home with a nice garden and with the people they care about.

Although Pincher’s speech emphasised the need to build and create more “quality” homes “of all types of tenures”, there was scant mention of social housing specifically.

Nick Walkley urged the conference to get used to the idea that the current government is concerned more about home-ownership that renting – in either the public or private realms.

“Home-ownership matters for this government,” he said. “It’s not the only thing that matters, but we must get the message.”

Walkley added: “I’m not sure that between the agency, affordable housing providers, the major housebuilders, and the small housebuilders, there is a strong narrative about how the sector as a whole does that.”

Dame Judith Hackitt provided an update on the new building safety regulations due to come into effect in 2023.

Commenting on the “huge amount of work to deliver”, she said: “We must do everything we can to ensure such a tragedy [Grenfell] never happens again.

“This is about our moral duty as professionals to our customers and to our fellow citizens.”

The draft Building Safety Bill followed Hackitt’s Independent Review and will introduce more stringent rules for residential buildings that are 18m or more in height – or more than six storeys tall.

Speaking at the seminar, Hackitt also sought to assuage concerns that have arisen in light of the Building Safety Regulator being confirmed earlier this year.

On guidance, she said: “Detailed guidance will continue to be provided.”

Hackitt added that housing providers should share good practice with one another.

“It’s time to stop excuses, it’s time to share good practice, and to prepare for what’s coming,” she said.

The issue of diversity was another key area of discussion, with Fiona MacGregor urging the sector to “not lose sight” of its focus on EDI (Equality, Diversity, Inclusion) and EDI issues.

“Some providers have started to take their eye off the ball,” she said.

“If levelling up is the dog that has not yet barked, sustainability feels like the terrier that is already chewing at the sector’s ankles,” he said.

Read next: Governance: The changing face of leadership