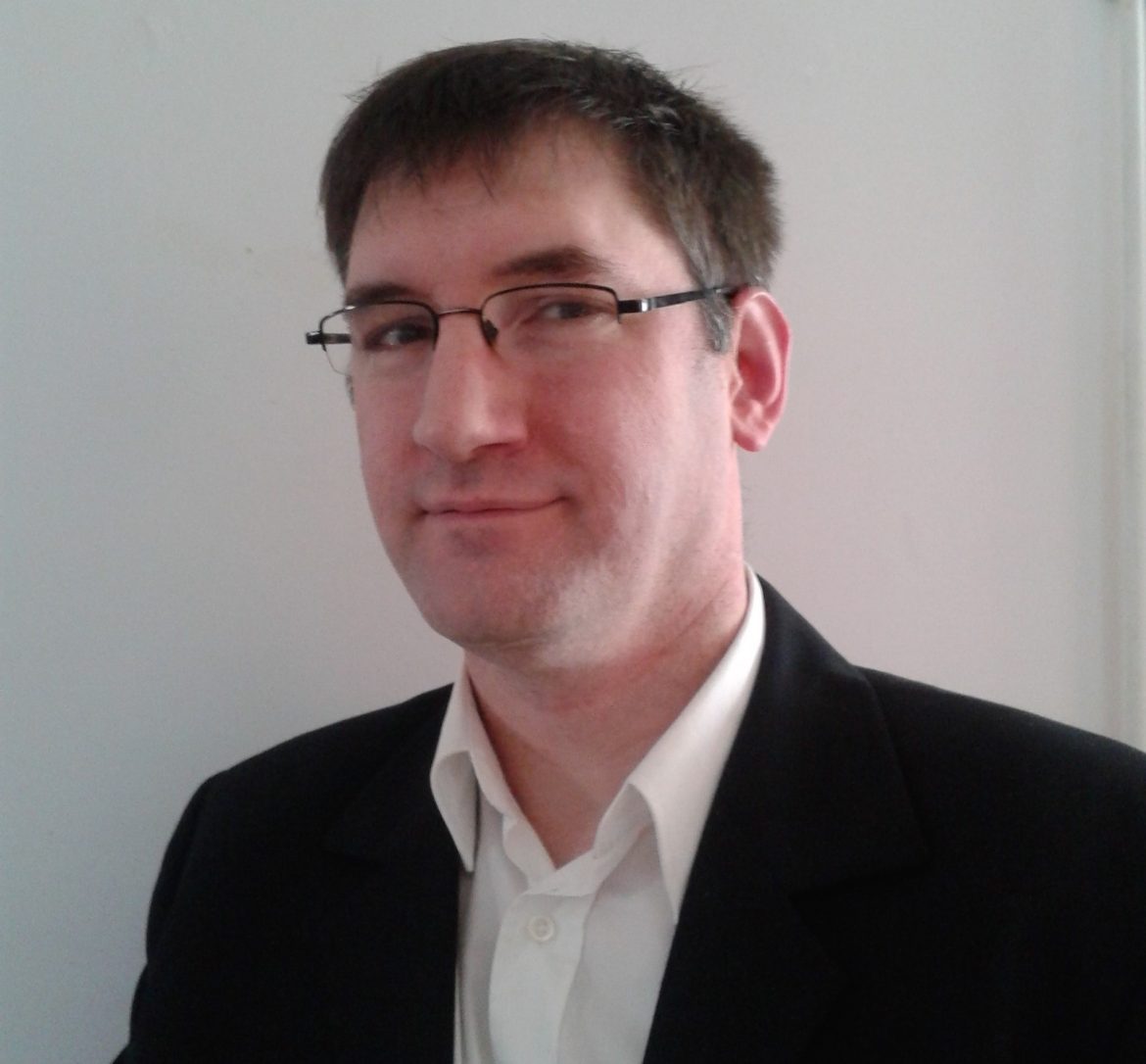 While government financial support for some groups has been deep and generous, there are many people excluded, says social housing tenant and campaigner Rob Gershon

News that the government would be extending the evictions ban – the process by which renters can be protected from being evicted from their homes and made homeless during a global pandemic – should have felt welcome last week.

Unfortunately, as with many other areas of government policy around COVID-19, which has led the UK to face unconscionable rises in infection and death rates, the paltry offering risks being at best counterproductive.

The early days of the pandemic didn’t exactly cover the Ministry of Housing, Communities and Local Government (MHCLG) in glory, as they ended up tweeting untruths in an attempt to cover up for the fact their initial policy response would not stop people being evicted.

Eventually, control of the ban was taken away from the department and its Secretary of State, Robert Jenrick; by the judicial system, which simply said it would not hear any eviction cases in court for five months.

At the time, it probably seemed like five months would be long enough for a modern nation with a reputable health system and well-informed citizens to bring the pandemic under control and establish new behavioural norms to keep it there until vaccines arrived.

Unfortunately for the United Kingdom, governmental delays, confusing and contradictory advice, and the promotion of activities that ended up spreading the virus meant the five-month mark actually signalled the beginnings of a rise in new cases.

In some ways this was fortuitous, as it meant that the eviction ban was extended – through inactivity as much as anything – into September, where changes were made to enable evictions in limited circumstances, such as in cases of Antisocial behaviour and domestic abuse, to take place.

As the government’s loss of control of the pandemic became near total, in November the Secretary of State announced that the ban now would take the shape of a stay on bailiffs carrying out evictions because of the potential health risk of spreading COVIDS-19. This means that only the last set of eviction proceedings were stayed – nothing would stop landlords from being able to begin them.

Ever hopeful that their mishmash of inadequate measures would miraculously make the virus go away, government set a new date for evictions to come back into full swing: January 11th, 2021. Predictably, having loosened national restrictions so that people could spread the virus around more freely at Christmas, a great rise in infections, hospitalisations, and deaths occurred as this date approached.

The Secretary of State once again used his unchecked powers to make up laws that let ministers do what they want for ‘health reasons’ to issue a delay on evictions for about five more weeks.

This is the evictions ban equivalent of fashioning a brand new teapot out of some leftover chocolate, particularly as the new guidance allows landlords to evict tenants who are in just six months of rent arrears, including, for the first time, those incurred since March 2020.

“Ever hopeful that their mishmash of inadequate measures would miraculously make the virus go away, the government set a new date for evictions to come back into full swing”

While government financial support for some groups has been deep and generous, there are many people excluded from support. For some who have lost their incomes, there has been no support at all.

For too many people, the too-short, inexplicably harsh extension to the eviction ban will mean facing the very real possibility of eviction for the first time since the pandemic started, on top of all the other hardships they’ve had to face during that time.

It is not a matter of hindsight to suggest these problems could have all been prevented with a more efficient and simpler-to-implement system of changing the eligibility for and amount of housing-related financial support for tenants at the beginning of the pandemic. Some of us were calling for it at the time, but as usual, the simplest and most effective measures were ignored.

There was a recognition that Local Housing Allowance was not high enough, and an uplift in Universal Credit – while not the housing element – at least made it clear the government understood there would be financial ramifications for renters.

But instead of simply raising housing benefits to meet rents, the MHCLG and the Treasury decided between them to leave renters dangling in the wind at the whim of incompetent policy-makers and a raging new variant of the COVID-19 virus. This variant only exists because the government got our national response so wrong.

So, what are the signs for hope for renters? Vaccines are just around the corner for some groups, although the longer-term rollout and the eventual administration of the recommended second doses will take some time to reach people at risk of eviction because the pandemic has already taken away their jobs and livelihoods.

Even by the government’s own plan, it only intends to vaccinate the most vulnerable groups by the 15 of February. Reintroducing widespread evictions from the 21st seems like an optimistic timescale for the health implications of evictions to be mitigated by vaccines that will not have found their way to those facing eviction.

“The evictions ban and the grim reality of the failure to respond to a pandemic, from a government that can’t even organise delivering food to children in the UK…”

Having discussed the lifting of the ban with housing solicitor Janette Canlin, there are a few options available to tenants. Janette made it clear that the first thing anyone faced with eviction should do is seek professional legal advice. While there may not be blanket defences against evictions, it is important for tenants to be aware that defences and counterclaims may exist.

If, for example, there is damp or disrepair under the Homes (Fitness for Human Habitation) act, tenants can ask for compensation from the landlord to reduce arrears. Legal aid is available for tenants who qualify financially, too.

It would be nice to think that, realistically, evictions are reserved for a tiny minority of cases that threaten individuals and communities.

Unfortunately, the general bumbling of the gradual changes to the evictions ban and the grim reality of the failure to respond adequately to a pandemic, from a government that can’t even organise delivering food to children in the UK, suggests Robert Jenrick is a long way away from producing a policy fit to respond to the demands of the times.

Read next: Renters with arrears accrued during pandemic could now face eviction