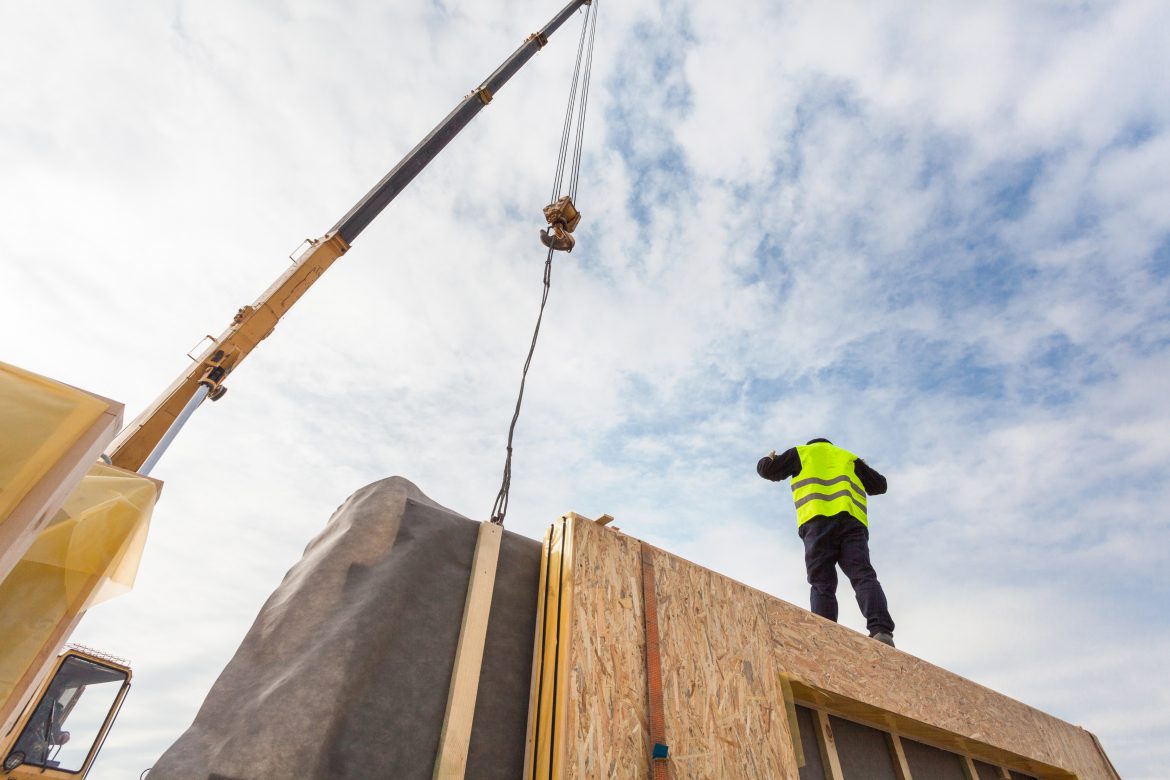 A consortium of housing associations and local authorities have announced the winning bids for a £2bn modular housing framework.

Three modular housing specialists have won places on the Central Housing Investment Consortium (CHIC) programme – due to initially run for five years with the option of an extension for two further five-year periods.

Peterborough-based Impact Modular had the winning bid for Lot One, which is worth £303m and covers the manufacture of modular houses, flats, and bungalows.

Lot Two, worth £572m, has been awarded to Hull-based M-AR (Module AR) and, again, covers the manufacture of modular houses, flats, and bungalows.

However, unlike Impact Modular, M-AR will also be responsible for providing all full-site construction services.

Elements Europe, based in Telford, delivered the winning bid for Lot Three, which is worth £1.2bn and covers the manufacture of houses, individual room pods, and apartment blocks.

In total, a mixture of 92 housing associations and local authorities are members of CHIC.

According to the tender documents, CHIC’s members have requirements predominantly across central and southern England and in Wales. However, these may extend to other parts of England and Wales and to Scotland in future.

CHIC and its members have developed compliant solutions for the development of new homes branded as ‘Buildsmart’.

They say their aim is to increase the number of Buildsmart options that are available to members.

Read next: Women in Social Housing teams up with national construction firm