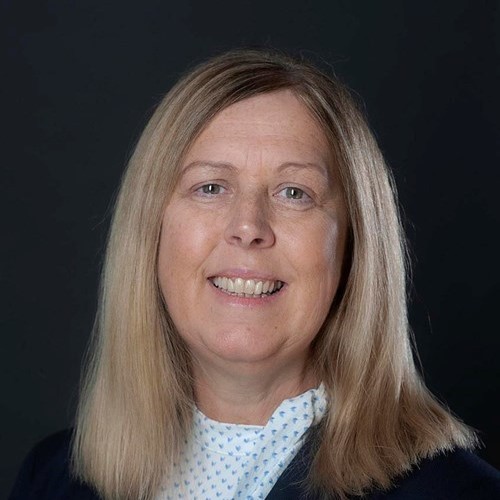 Due to start on 16 October, she will be replacing Jess Page till she returns from maternity leave.

Starting her housing career in 1997, Henderson has experience in a wide variety of roles including housing management, housing policy, asylum support, and the supporting people programme.

Henderson is passionate about women’s access to housing as a key resource for their empowerment and in tenants having a real say in the services they receive.

She is a founding board member of Women in Social Housing (North East), supporting women across the housing sector to achieve their potential.

Henderson’s most recently served as co-founder of the award-winning Domestic Abuse Housing Alliance (DAHA), which provided her with the opportunity to work with many organisations across the sector.

Henderson is a trustee of the Alice Ruggles Trust, an Honorary Research Fellow at Durham University, and a Steering Group member of the Centre for Research into Violence and Abuse (CriVA).

“I am delighted to have been appointed as Interim Director of Housing at WPH and am very much looking forward to working with tenants, staff, and board members,” Henderson said, commenting on her appointment.

“It is such a privilege to build on the outstanding work of Jess as she goes on maternity leave, and I wish her all the best while I cover her post.

“I am humbled to take up the role at WPH particularly in their centenary year, where they continue to make a positive difference to women’s lives.

“The role attracted me as the organisation’s values mirrored my own and offered an amazing opportunity to play a part in providing homes and services to offer a springboard to support women to achieve their potential.”