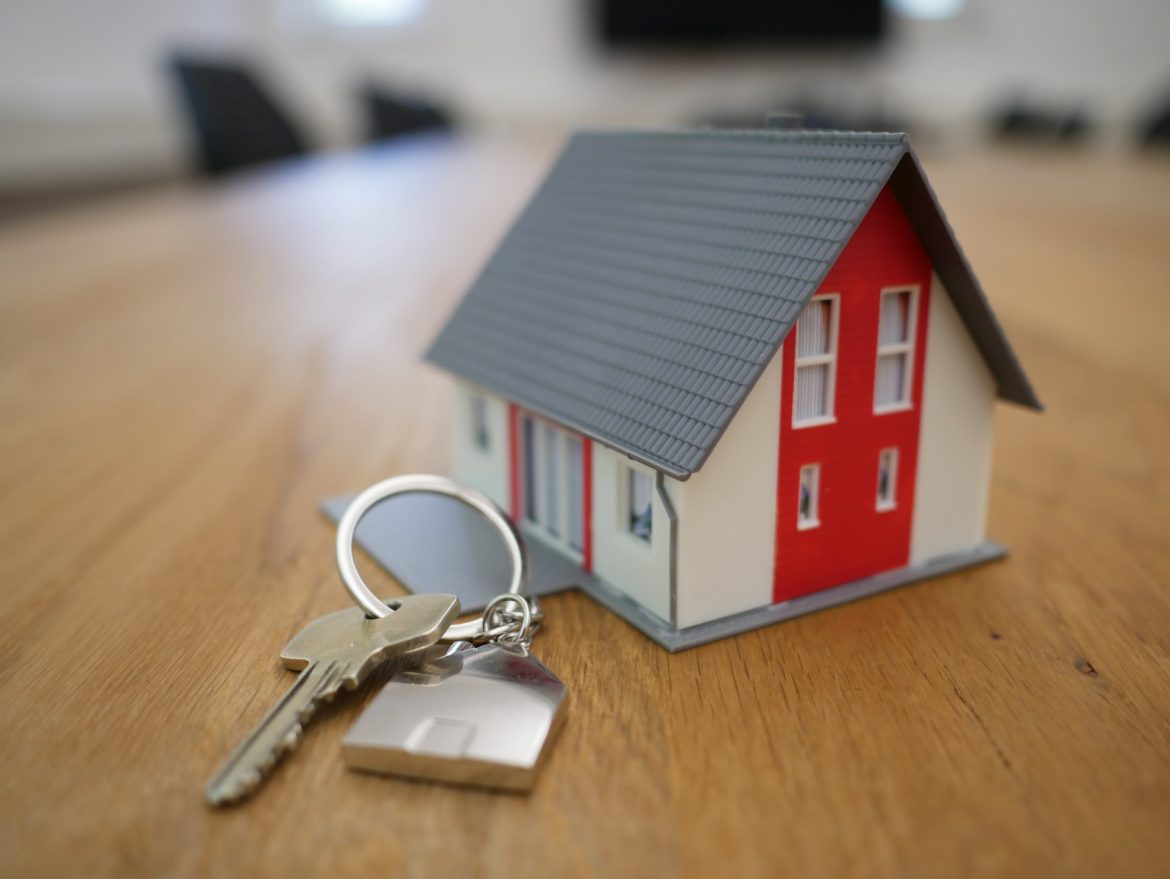 Work is underway on Bowker Court, the first development to be built from the Trafford Affordable Housing Fund, which was set up to support the building of social housing.

The three-storey building in Carrfield Avenue, Timperley, will comprise 30 one and two-bedroom properties for social rent.

Bowker Court is named after one of Trafford’s longest-serving councillors, Ray Bowker, who died aged 83 in January. Lifelong Timperley resident and former Mayor Councillor Bowker, who was first elected to the Charter Council of Trafford in 1973, was heavily involved in the Carrfield Avenue project from its beginnings.

His wife Hazel said: “I am so proud that this new housing block is to be named after Ray – it is a really lovely tribute to him, and he would have been overjoyed. Ray was extremely passionate about social housing and was involved in this particular scheme from the very start. He loved Trafford, particularly Timperley, and always wanted to help people so this development was very important to him. Thank you very much to everyone involved.”

Bowker Court is being built by Mears New Homes on behalf of Trafford Housing Trust and Trafford Council and work on the development is due to be completed in November 2021.

Trafford Council leader, Councillor Andrew Western, said: “Ray was a superb councillor and public servant who gave nearly 50 years of his life to his community. He was a huge supporter of social housing and it is only fitting that this development should be named after him. These are the first new social housing units built in Trafford for over a decade and we’re very proud that they have been funded from the council’s Affordable Housing Fund.

“The scheme will go some way to meeting the demand for social housing in Trafford and will provide people with attractive properties in a great location. Trafford, like many other areas, desperately needs new homes that people can afford to live in. Timperley is also a much sought-after location with numerous selling points. Thank you for all the hard work from officers and members at the council and colleagues from the Housing Trust.”