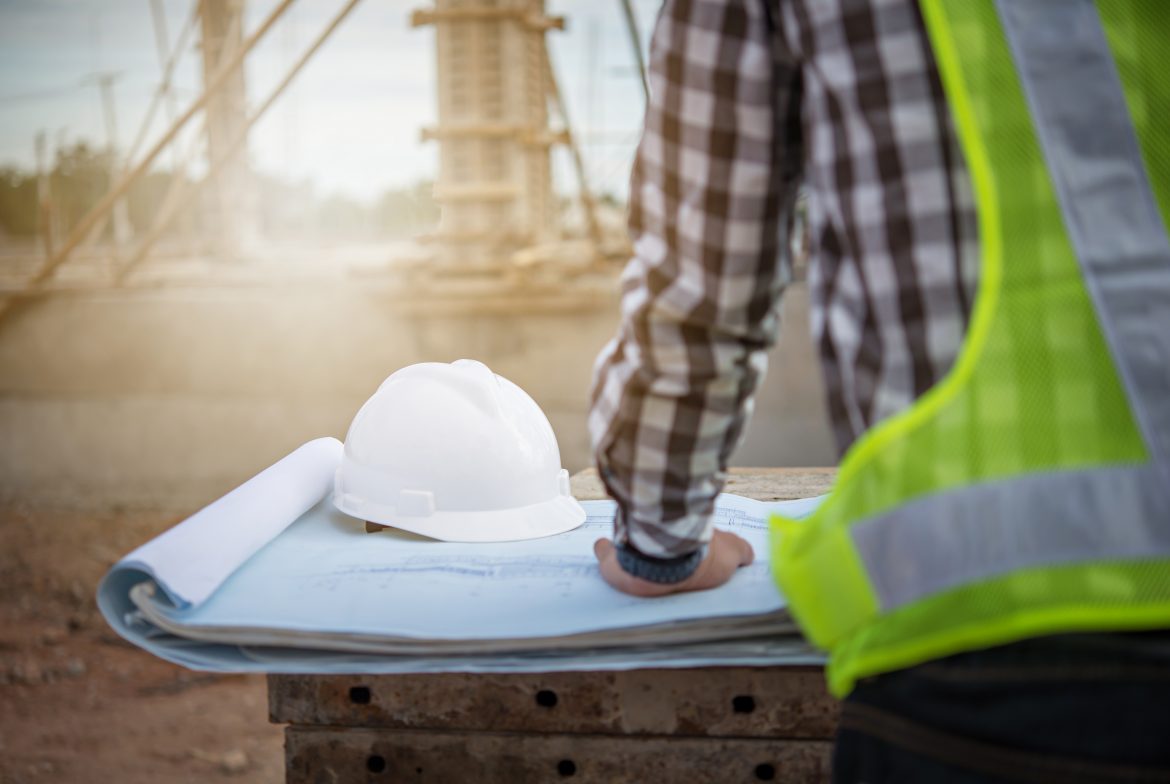 AI construction company Buildots has secured $16m in funding for its AI-infused hardhats.

The company, which uses hardhat-mounted 360° cameras to determine the exact status of an ongoing project, says the funding will help provide “invaluable insight” to contractors, allowing them to utilise AI to track, analyze, and provide actionable data for their construction project teams.

“Large projects still rely on tedious manual record-taking by project managers who often keep track of hundreds of thousands of tasks and the progress of dozens of contractors,” Buildots said.

“Productivity in the construction industry has plateaued with researchers estimating that 98% of megaprojects suffer cost overruns of more than 30% and 77% are at least 40% late.”

It says the data is then automatically compared to the design model, allowing mistakes or omissions to be corrected immediately “at a fraction of what it could cost to rectify them weeks or months later”.

“In the short time since we started rolling out our product, the immense value it brings to the industry has become clear,” said Roy Danon, CEO of Buildots.

“Any efficient process must have proper controls in place, but till now, automatic process control has been impossible to implement in construction.

“Thanks to the latest advancements in the fields of AI and computer vision, we’ve been able to bring modern systems that are ubiquitous in other industries to construction.”

The Automated Process Management solution created by Buildots compares the collected data with the project’s design and schedule and provides tools for general contractors and developers to track their projects with the aim of helping them make better decisions.

The dashboard displays the percentage of the project completed, broken down by each trade, while consolidating and allowing for the tracking of loose ends.

These functionalities and others, Buildots says, integrate with existing construction management tools.

Buildots is a UK and Israel-based company founded in 2018 by Roy Danon, Aviv Leibovici, and Yakir Sundry. All three graduated from ‘Talpiot’, the creative engine of the Israeli Defense Forces and its most prestigious unit.

Buildots has plans to make their product available to the US market in the coming year.

Read next: Major redevelopment project in Bristol gets 32 modular homes