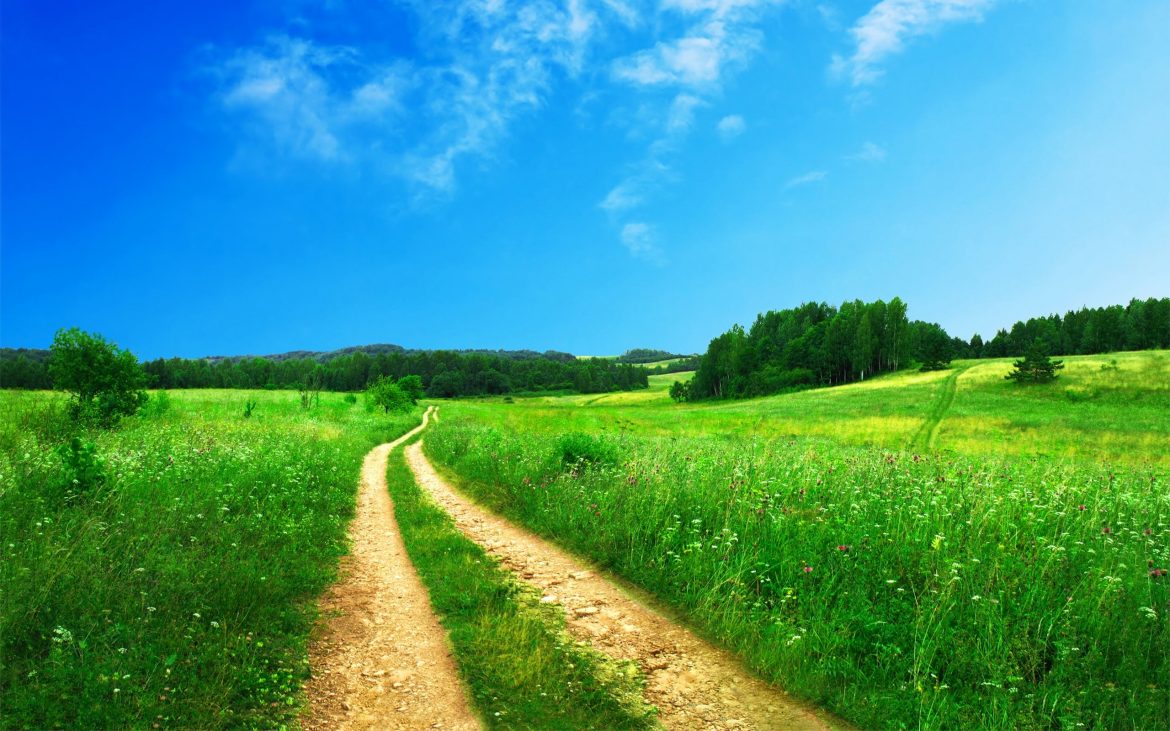 The City of York Council is continuing to progress York’s Local Plan after receiving a letter from Government appointed planning inspectors.

The correspondence follows examination hearings on several key aspects of the plan, including the duty to co-operate, housing numbers and the spatial strategy and Green Belt issues. The letter invites a response from the Council on aspects of the approach it has taken to define York’s Green Belt boundaries.

The council has already started this work and has formally responded to the planning inspectors.

Councillor Nigel Ayre, executive member for finance and performance, said: “We all know how important it is for the city to adopt a Local Plan and most importantly, to deliver a plan which has been developed here in York, with our residents, partners and communities.

“I would like to thank the planning inspectors for their feedback, following examination hearings which considered several key aspects of the factors of the plan, including the duty to co-operate, housing numbers and the spatial strategy, as well as Green Belt issues on which the Council has already started preliminary work. I welcome the general support for protecting the special character of our city. The council will continue to work with their team to provide additional evidence and we will update the Inspectors as soon as possible.

“We remain committed to progress the Local Plan, a plan which provides a sustainable and economically sound future for our city, whilst simultaneously protecting the Green Belt and York’s unique and historic character for many generations to come.”

The proposed plan looks to deliver over 20,000 homes over the next 20 years, including up to 4000 more affordable homes, and prioritises development on brownfield sites. It will also create around 650 new jobs per year, whilst crucially defining the green belt boundaries in planning law for the first time since the 1950s.

The draft Local Plan was submitted to the Secretary of State on 25 May 2018. Since submission, there has been ongoing correspondence between the Council and the Inspectors.

The full letter can be viewed at www.york.gov.uk/localplan