Incommunities chief executive to step down after 17 years in post 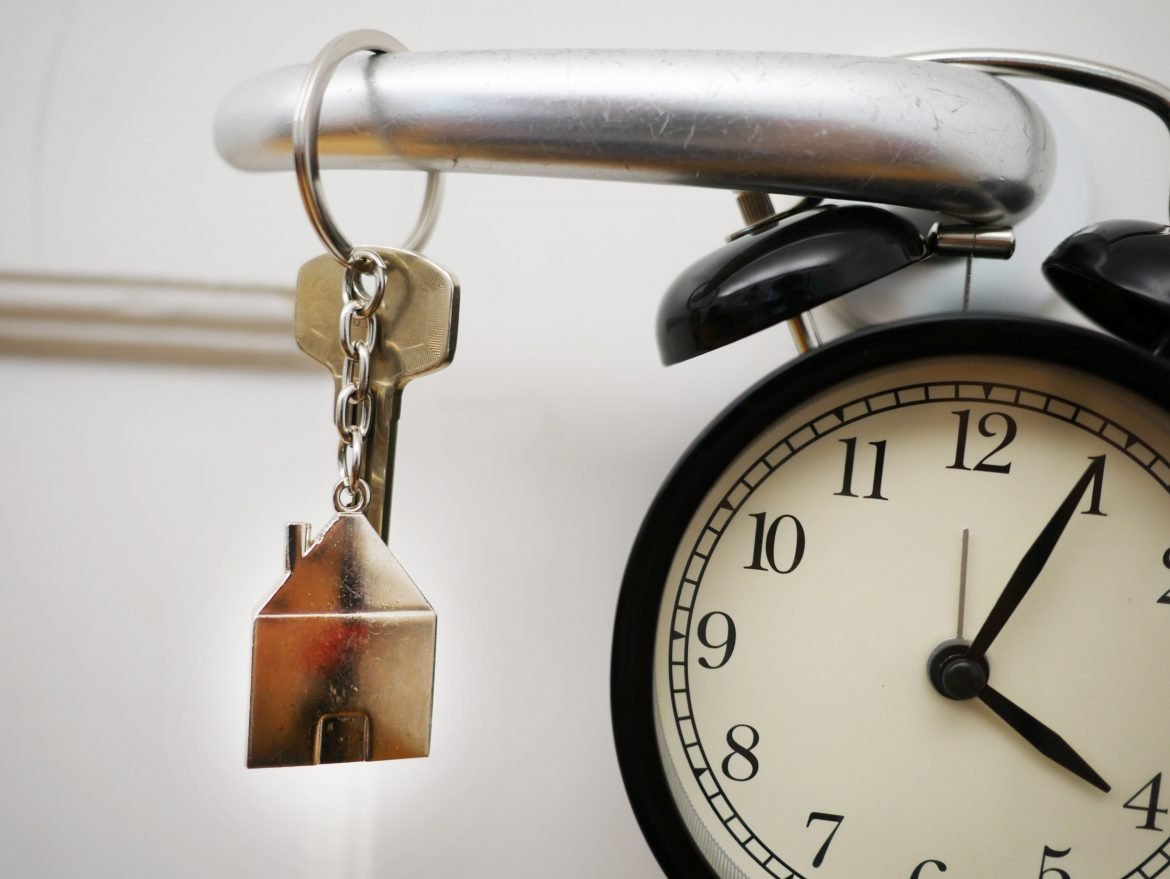 The group chief executive of Incommunities, Geraldine Howley, has announced she will retire at the end of 2020.

Geraldine Howley will leave Incommunities after 17 years at the helm, at a time when the organisation has built a strong platform to deliver its strategic ambitions to 2040.

Howley said it was “the right time” to leave her post.

“Incommunities is in great shape which means the time is right to move on to the next stage in my career,” she said.

“I’ve loved my time at Incommunities, and delivering our vision of improving people’s lives has always been my mission as chief executive.”

Howley was appointed as chief executive at the time of the stock transfer from Bradford Council in 2003.

Her tenure has been marked by a ‘can do’ culture focussed on improving lives and communities.

In 2008, Howley spearheaded the rebranding of Bradford Community Housing Trust to Incommunities Group, a move that brought about a major governance review and new executive structure.

Since the achievement of Decent Homes Standard in 2010, Howley has overseen the delivery of multi-million-pound improvements to local homes, which has transformed the neighbourhoods in which Incommunities operates.

In 2013, Howley led the review of Incommunities’ office accommodation around the district and the acquisition of its headquarters at The Quays in Shipley.

Howley has overseen the growth of Incommunities through mergers, stock acquisitions, and new-build developments and she has ensured the organisation has retained the highest levels of Regulatory Judgement (G1 and V1).

In 2019, she helped with refinancing, securing a successful bond issue and a Standard and Poors A+ credit rating.

In 2020, Howley led Incommunities’ response to the COVID-19 pandemic and has played a core role in the district’s handling of the pandemic.

Commenting on Howley’s announcement, Incommunities chair Jan Ormondroyd said: “During 17 years as CEO, Geraldine has successfully led the changes which have ensured Incommunities thrives in a challenging environment.

“We are a forward looking organisation, and she leaves us with a strong platform to achieve our future ambitions.

“We are a growing organisation, and we will now begin the search for a successor who will continue our transformation and deliver our vision for Incommunities to 2040.”