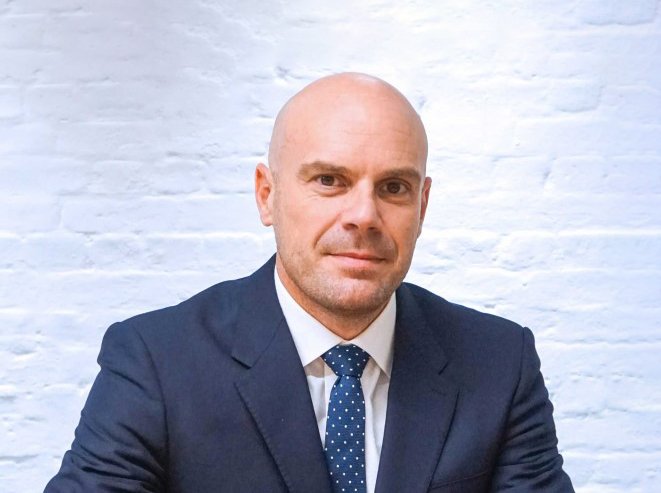 Jason joined the Wates Group in 2010, as a regional services director for Wates Construction in London, before developing its in-house mechanical, engineering and plumbing (MEP) division, Wates Building Services. He was appointed to the Construction Board in 2014 and later appointed managing director of national MEP specialist SES in 2017, following its acquisition from the Shepherd Group.

“I’ve worked with some incredible teams throughout my time at Wates, and I’m immensely proud of the role I’ve played in helping establish SES as a leading specialist contractor,” said Knights. “However, the time is right to take on new challenges elsewhere, and I’m confident the business will continue delivering innovation to the UK’s MEP sector, as well as support the success of the Wates Group.”

Knights has helped spearhead the firm’s expansion into new and emerging sectors including high-tech builds, as well as the growth and relocation of its offsite manufacturing facility, Prism. He will continue to lead the business while a suitable successor is found and will help in the transition to new management.

“Since the Shepherd acquisition in 2015, SES has enjoyed steady growth and helped Wates broaden its offering with a truly industry-leading MEP specialism. SES’ continued recognition for excellence, particularly through ‘Specialist Contractor of the Year’ accolades at key industry awards, is a testament to the drive and passion Jason has brought to the business during his three years in charge.

“After 10 great years, Jason has now decided to pursue other opportunities outside of the Wates Group, and we wish him the very best for his future endeavours. I would personally like to thank him for the support he has given to the Construction Board and for helping to establish SES as an acknowledged leader in its field.”