Home NewsDevelopment & Planning Analysis of UK Innovation Survey on R&D attributes lack of qualified personnel, costs and Brexit to decline in research and development in the construction sector

Analysis of UK Innovation Survey on R&D attributes lack of qualified personnel, costs and Brexit to decline in research and development in the construction sector 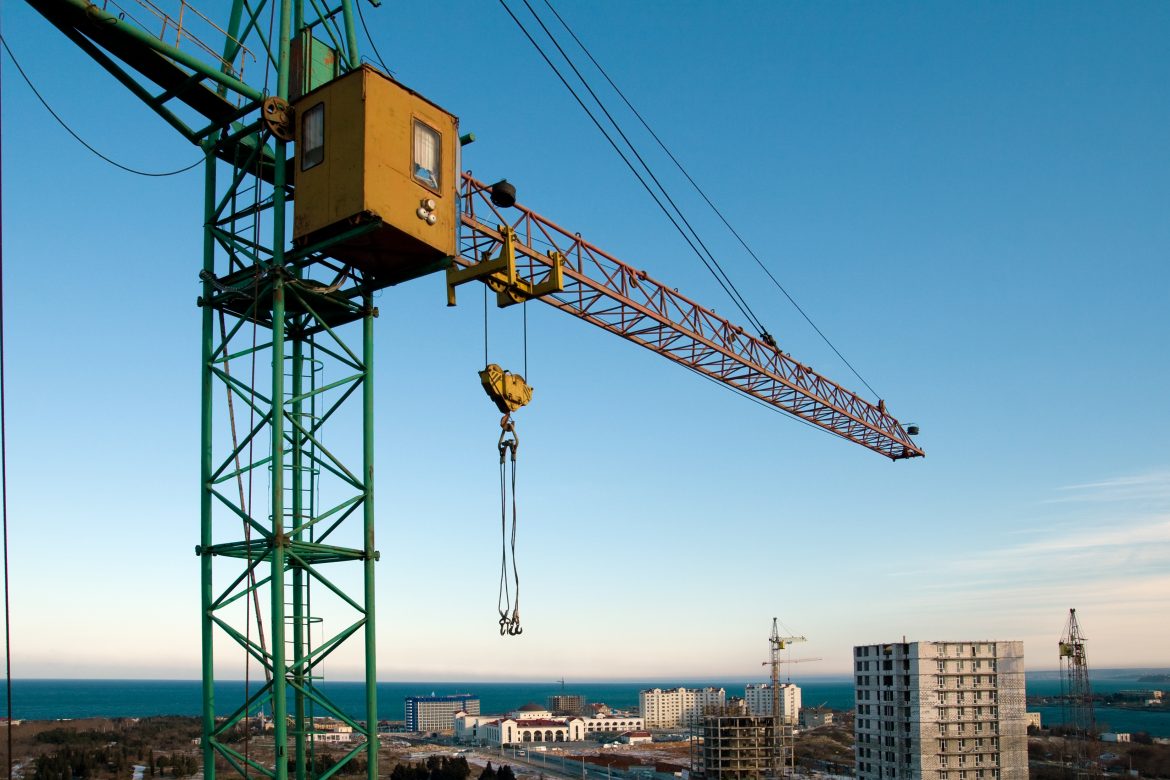 A lack of qualified personnel, costs and Brexit have all attributed to a decline in research and development in the construction sector, according to R&D tax relief specialist Catax.

Its analysis of the UK Innovation Survey on R&D, carried out on behalf of the Department for Business, Energy and Industrial Strategy (BEIS), showed that innovation in the sector has fallen 14 percentage points in two years, to the lowest levels since the credit crunch.

The proportion of companies in the construction sector who say they are actively innovating has fallen from 44% to 30% in two years, according to the report which covers 2016-18.

Bigger businesses are faring better than small firms, with 49% engaged in research and development, compared to 38% of small to medium-sized firms.

Chief executive Mark Tighe said: “It’s a concern that companies are investing less in innovation at a time when Britain needs to be making the most of its new-found freedom post-Brexit.

“Research and development is the secret ingredient that will give our businesses a boost now that we’ve left the European Union.

“Lack of personnel, high cost and Brexit uncertainty will all be, in part, to blame but the number of businesses blaming their lack of research and development on its expense should investigate whether they are eligible for R&D tax credits.

“Most companies find that innovation pays for itself many times over once they start exploiting the government help available to them.”

Softer pace of decline for construction