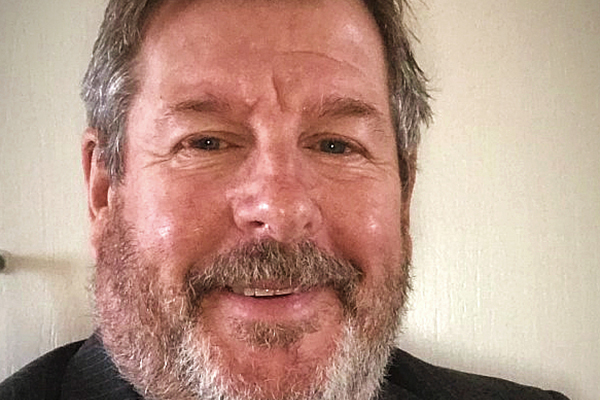 Kevin Lowry has been named director of Housing at Manchester City Council, as the local authority gears up to bring the management of its housing stock back in house.

Lowry has more than 40 years of experience in the housing sector and has held director of Housing roles at three other local authorities.

Further, Lowry has sat on a number of boards, and he has been a non-executive director at the Ethical Housing Company and the Ethical Lettings Agency in Redcar.

The announcement comes a year after Lowry was hired for the role in an interim capacity, in which time he has headed the council’s housing and residential growth department and led a formal review of ALMO Northwards Housing.

Earlier this year in June, Manchester City Council announced its preference to take back direct control of the 13,000 council homes it owns, following what it said were “three consecutive years of underperforming” from Northwards.

Commenting on his appointment, Lowry said: “I’m honoured to take up the permanent position at Manchester Council following a year working with the housing and residential growth team.

“The city makes for an incredibly exciting place to work, and it’s with some relish that I can look forward to supporting the continued growth of the city in the long term – along with really ambitious projects to help meet the city’s housing priorities.

“I’d like to thank my colleagues at the city council for their support over the last year, and I look forward to many more working with a great team.”

Suzanne Richards, executive member for Housing and Regeneration at Manchester City Council, said: “Kevin’s experience working across a range of different sectors has given him an intimate knowledge of the housing world.

“I have been consistently impressed with the way he has his finger on the pulse of changes to the sector and how they may affect the city, but also in his ability to see opportunities to help us meet our ambitions.

“Delivering new safe, secure, high-quality homes to meet demand remains a key priority for the council, and Kevin’s stewardship as director comes at a challenging time for the sector – particularly in terms of wider priorities, such low-carbon homes and retrofitting.

“I look forward to working with Kevin on these opportunities to improve housing in Manchester for our residents.”

“The increased delivery of quality, affordable housing is a cornerstone of Manchester’s Economic Recovery Plan.

“Kevin’s leadership and experience in the housing sector will be enormously valuable in driving Manchester’s economic resilience and housing growth.”